See Alexis in the press 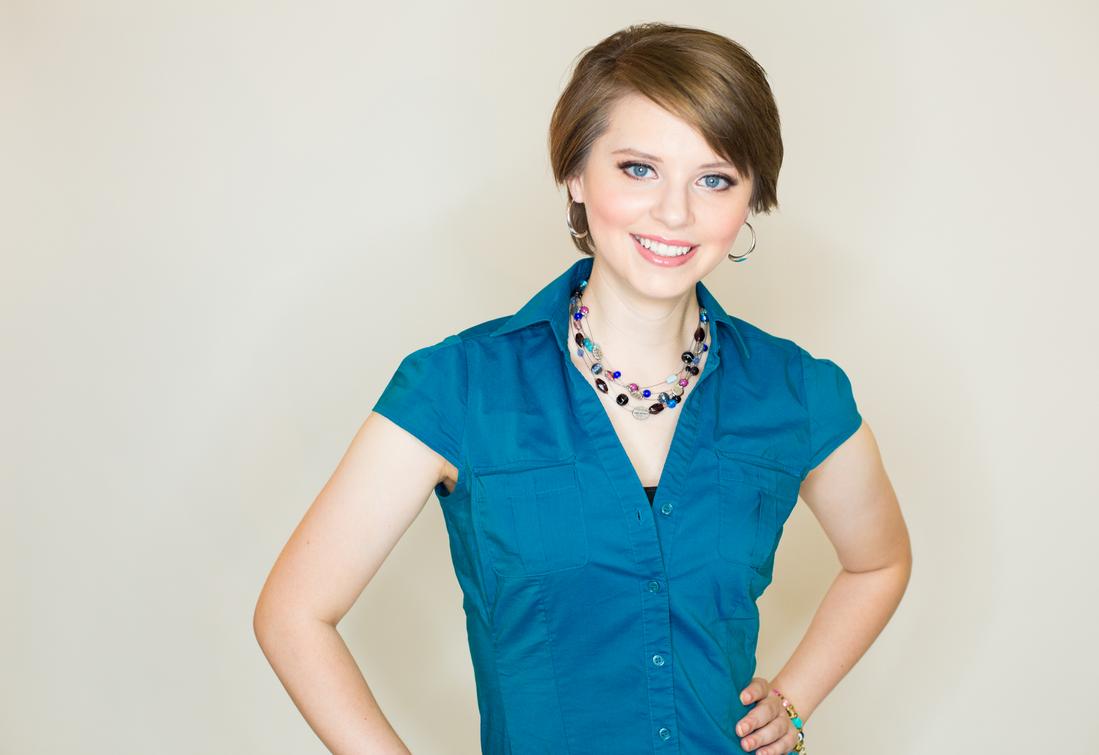 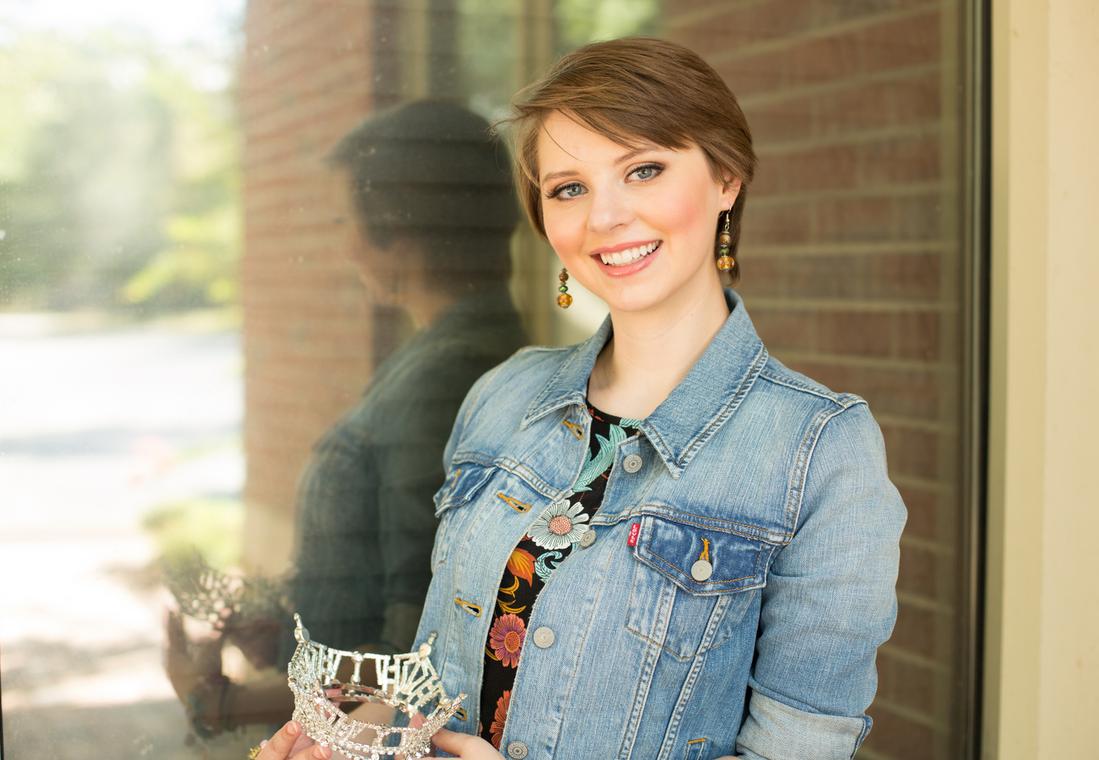 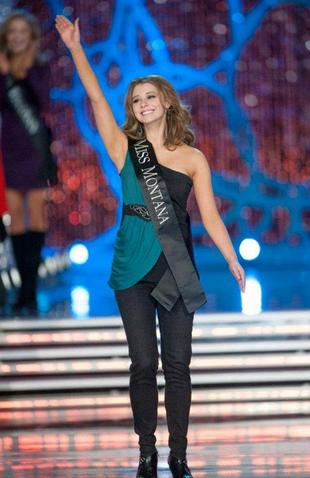 My journey started long before being crowned Miss Montana 2012, and ultimately the "America's Choice" contestant in the 2012 Miss America competition. Prior to Miss America I rarely wore high heels and makeup, I much preferred my hoodie and converse. College always seemed like a stretch for me, not just because of my diagnosis but as one of four kids the financial feasibility was a real concern. I had heard Miss America had a great scholarship program and the competition would be an opportunity to challenge myself and prove my naysayers wrong. I was intrigued (and scared) but after finally receiving my diagnosis at age 11, there were plenty of people who never thought this shy, quiet girl in a hoodie would graduate from high school, let alone  compete on one of the biggest stages in America. The Miss Montana program turned into much more than a personal challenge for the first time in my life I was being heard. Throughout my Miss America journey, which included hundreds of school visits, media interviews (a few meltdowns) and countless miles clocked across the state and country, I found my voice.

When I made it to Miss America, I realized I wasn't just representing Montana, there was a much larger community, who like me longed to prove to others that our autism doesn't limit who we can become. I did not fully understand the interest in my story at first, I was just a kid from a really small town who was teased, hardly a unique story. But as the first Miss America contestant diagnosed with autism and the third contestant with a disability since the competition’s inception in 1921, I realized that by telling my story, I was sharing the stories of so many others. When Diane Sawyer named me “Person of the Week” on World News Tonight, and Dr. Sanjay Gupta featured me in his CNN series "Human

Factors: Overcoming Obstacles," I was humbled but what meant more were

someone on that stage. I still get goosebumps when people contact me and say how

my story inspired them to try something new. Those messages in fact inspire me

"America's Choice" contestant, which guaranteed me a spot in the Top 15. I did not end

up winning Miss America in 2013, but I walked away with so much more--a purpose.

With the scholarship dollars from Miss Montana and Miss America, I eventually

graduated from Huntingdon College in Montgomery, AL with a degree in Art and

thanks to so many I continue to tour the United States speaking, advocating and

showing the world that a label does not define us.